As is evident from his resume, Graeme is one of the most prolific and sought after golf course architects of his generation. A native of Scotland and a fine amateur player, he is equally at home in Scotland, Ireland, Scandinavia, Germany and Spain where he has left his design imprint on many courses. Whether a complete design or increasingly re designs and upgrades. Graeme has a single determination to make the most of any landscape within the bounds of playability and budget.

Imaginative yet pragmatic, his approach has found favour amongst commercial developers and member clubs alike. A simple design philosophy playability for golfers of all abilities Graeme uses clever shapes and contours to create holes that ask the player to consider the risk and reward of shot options, all the time posing questions and challenges that encourage the player to think their way round.

Play away from the hazard and have a more exacting second shot, play away from the pin and be prepared for a more challenging putt. The use of gathering areas that give the player the benefit of the rub of the green and not ruin the score is another design feature that adds to the enjoyment of the game. The earthworks are never forced but always blended, visually dramatic at times but never done to simply make an obvious design for design’s sake statement. 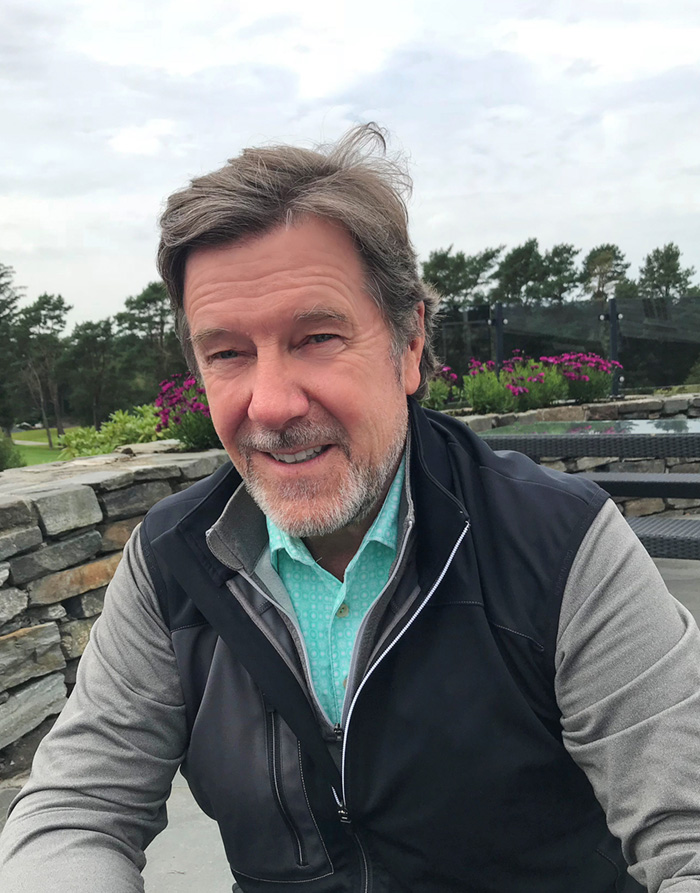 Graeme cherishes the history of the landscapes he is asked to work with, never more so than when asked to work on an established and well known courses, recognising that his work must blend in seamlessly to the existing aesthetic. This sensitive yet bold, considered and creative approach delivers a finished design that works in harmony with nature and the overall feel of the rest of the course.