The Blairgowrie Golf Club is one of the UK”S most highly regarded golf clubs,famous for its rich history and Championship golf courses.

The Club features the renowned Rosemount and Landowne Championship courses plus a majestic 9-hole course which are all set in heather lined avenues of pine and silver birch. Founded as a private members’ club in 1889, it is situated in the heart of the magnificent Perthshire countryside. Both courses consistently feature in Scotland’s Top 100 Golf Courses, so it’s no wonder golf at Blairgowrie Golf Club is enjoyed by so many from near and far.

The original Lansdowne course ( later to become Rosemount ) was designed by Dr.Alister Mackenzie, the renowned golf course architect who also designed Cypress Point, Augusta National and many others. His first inspection and design was carried out in 1914 but, perhaps understandably, the club decided that “this was not a good time to incur such expenditure”. However, following the Great War, Dr. Mackenzie was called back and an extension from 9 to 18 holes was designed and constructed at a cost of £3,000.00.The new course finally opened for play in 1927.

In 1930 the club decided to expand the facilities yet again and engaged James Braid to redesign the course to devise a new 18 hole layout with provision for a new nine hole course. For what then became the 18 hole Rosemount course, Braid utilised some of the holes from the original Landsdowne course ( the 17th is a classic MacKenzie design) and incorporated some completely new holes. The nine hole course became the Wee Course virtually as it remains today. 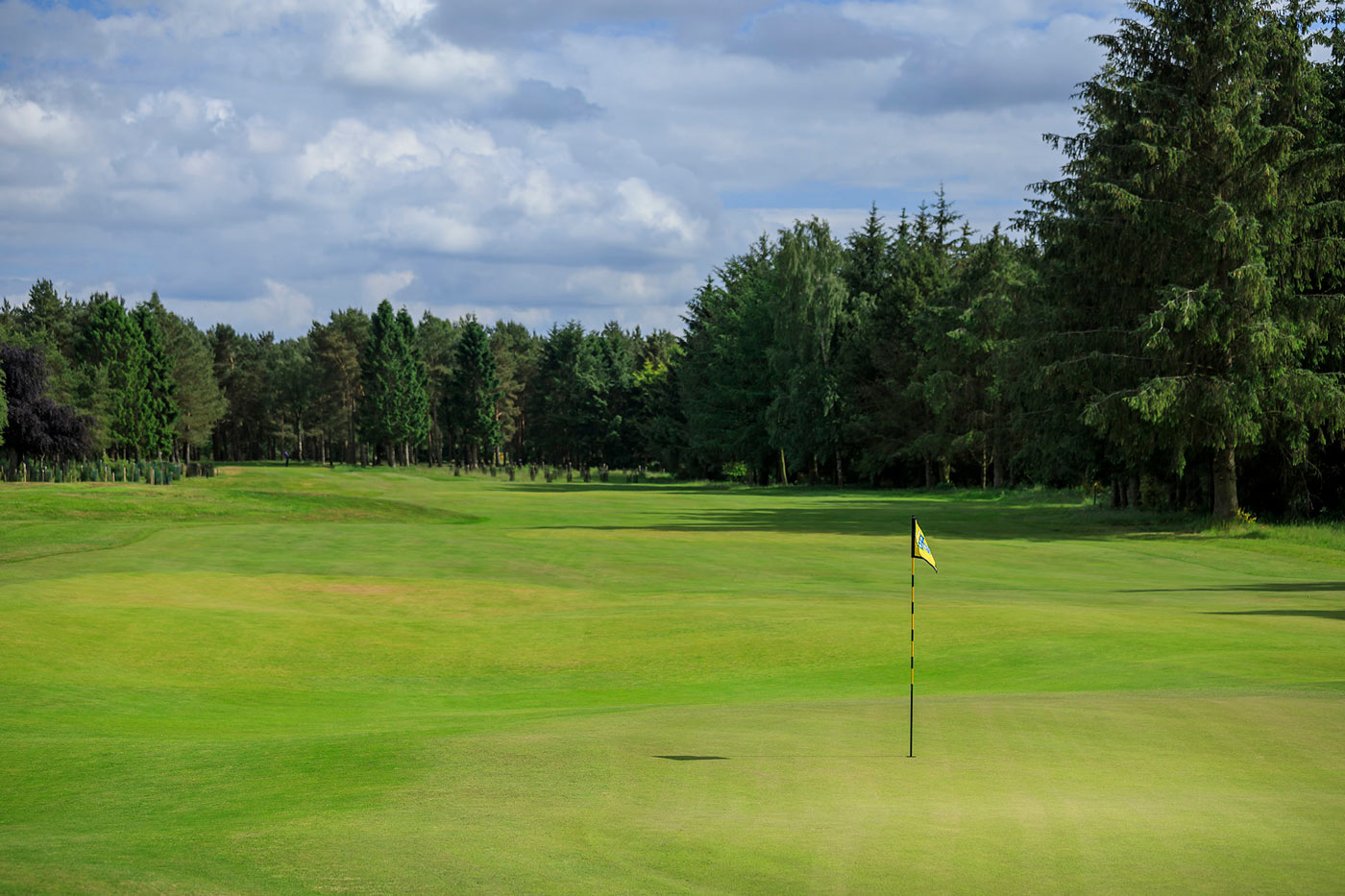 Following the James Braid extension, in the continuing search for golfing perfection, several well know architects and famous golfers were consulted regarding course improvements. In particular, the Rosemount 1st green was a continual source of concern until a new green designed by Donald Steel was eventually constructed in 2000.

In recent years both championship courses have hosted many national events, most notably the British Senior Amateur Stroke Play Championship twice and the British Boys Home Internationals, both run by the Royal and Ancient. The Scottish Amateur 72 hole stroke play event has been played on a number of occasions, as has the Scottish Mid Amateur championship.

In 2014 Blairgowrie Golf Club had the proud honour of being host to the Junior Ryder Cup.

In the Autumn of 2016 Graeme and Team Niblick were appointed to redesign and rebuild the 6th and 7th holes of the Rosemount course. The new holes were opened for play at the start of the following season to wide acclaim.

In the years since then, it was increasingly appreciated that whilst good holes in their own right, both holes lacked a similar strategic element to that which the Rosemount Course is famed for, strategies inherited within the designs of Dr Alister Mackenzie and James Braid. Following much discussion and deliberation within the Club it was decided to rectify the issue. Graeme was contracted in the Autumn of 2015 and tasked with the redesign of the 6th and 7th holes to introduce the strategic element that it was felt was missing.

The construction works were carried out in the fall of 2016 and the 2 holes were reopened for play at the start of the 2017 Season to wide acclaim. Graeme’s work on the 6th and 7th holes is wholly in keeping with the design ethos of the great designers who preceded him and in my opinion the course is now complete.” 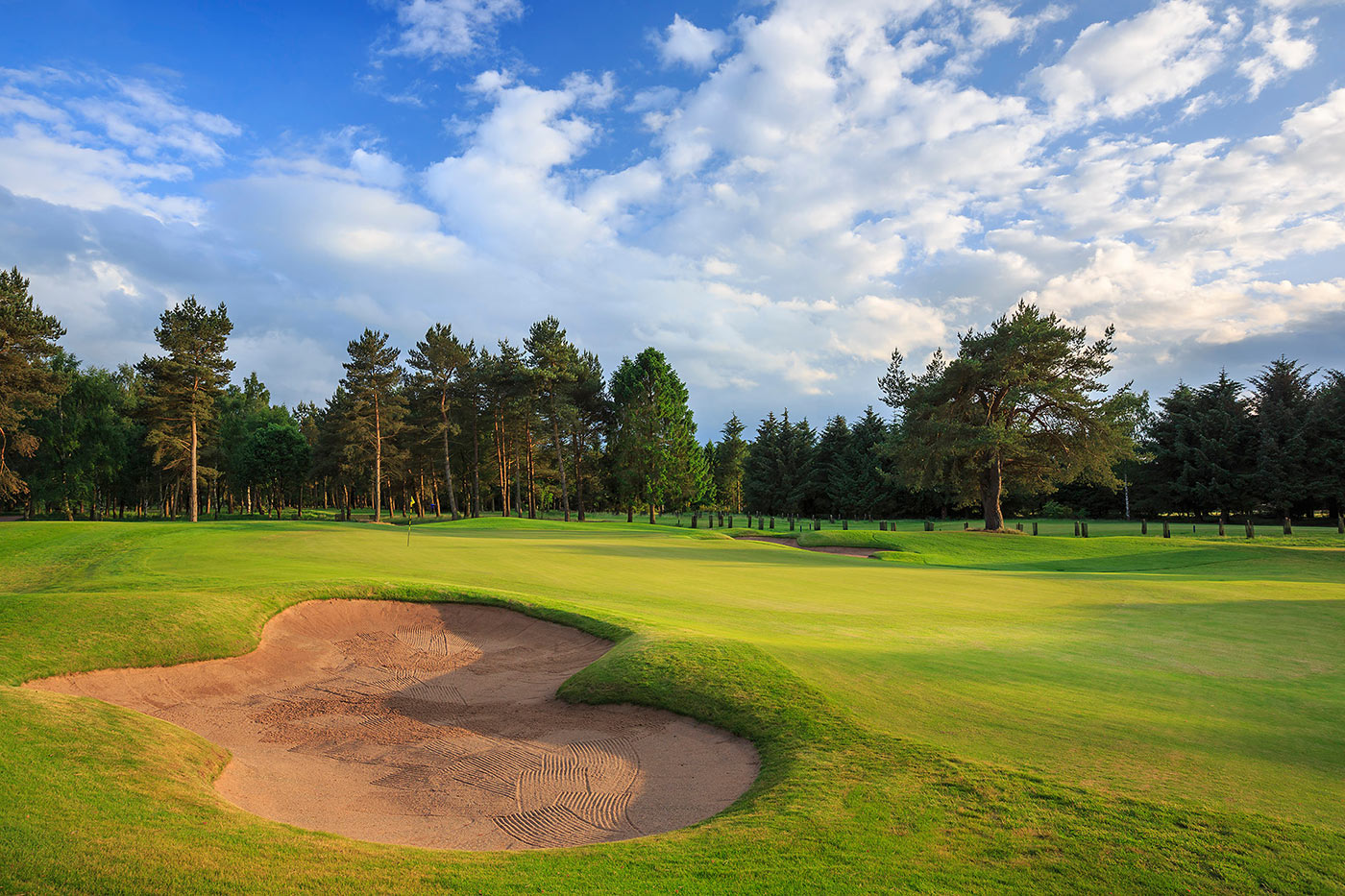 The redesigned 6th and 7th holes are captured on the Clubs website as shown below: 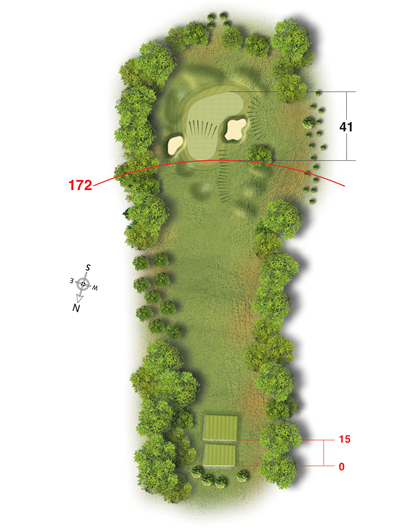 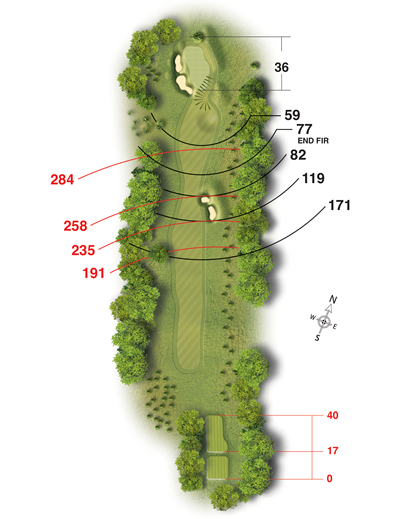